[How To] Manage Power Throttling In Windows 10

Power Throttling is something new to Windows 10. This is especially for the background apps which keeps eating the system power. With Power Throttling, Windows is supposed to spent least amount of power on these background apps and getting the work done in efficient manner. We all know most of computing devices today uses semiconductors, in which silicon is main component. If silicon capabilities are absorbed efficiently, this helps us to achieve Power Throttling.

If you’re using Windows 10 Fall Creators Update (V1709), you can allow Power Throttling for individual apps. Just go to Settings > Battery > Battery usage by app. Select an app and uncheck Let Windows decide when this app can run in the background and then check Allow the app to run background tasks option. 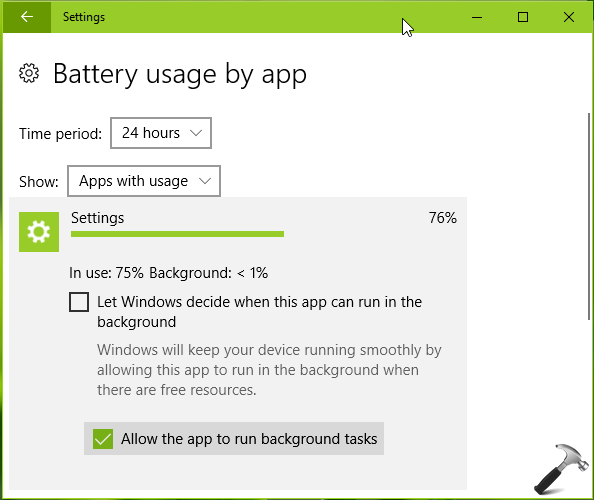 How To Manage Power Throttling In Windows 10 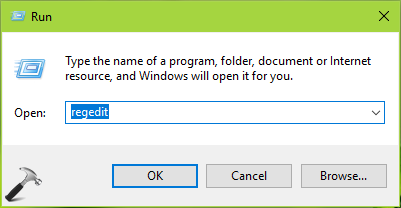 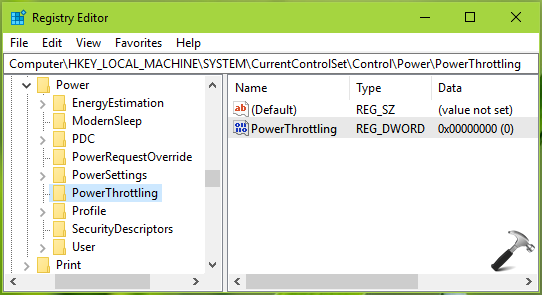 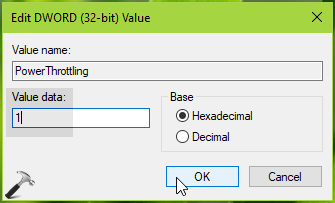 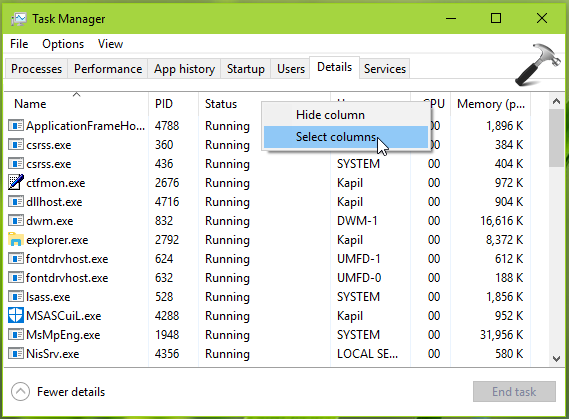 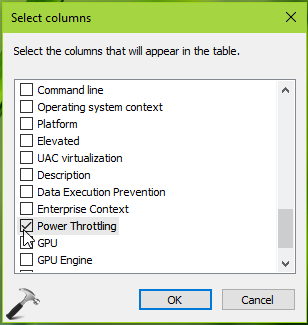 7. You should now be able to view Power Throttling section for different processes in the Task Manager. 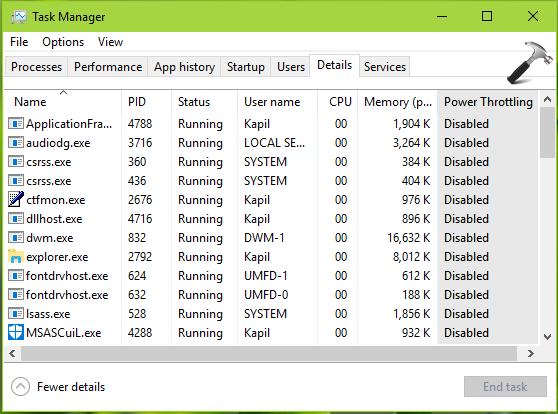 This is how you can manage Power Throttling in Windows 10.