So the news is that Windows 10 Fall Creators Update is released officially now. Microsoft earlier promised users to deliver it on 17th Oct, 2017 and they did it. The update contains all the new features and improvements available to Windows Insiders after release of Creators Update, earlier this year. 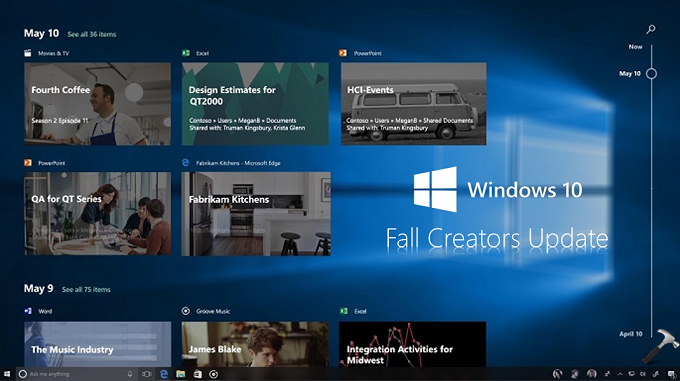 Here’s what you can expect in next creative update arriving to you:

How To Upgrade To Windows 10 Fall Creators Update

Hope you enjoy this update!