iOS 8 : What You Need To Know Right Now

Apple is ready to release iOS 8 to their iDevices, this article will provide you information about this biggest iOS update ever.

Good news for iOS fans! iOS is set to be released in few hours and you can get it on your iDevices very soon. After Apple‘s movement to improvement of user interface (UI) which we have seen in iOS 7 released last year, this year iOS 8 is taking one step ahead of the revolution. According to Apple, “iOS 8 comes with big updates to apps you use every day, like Messages and Photos. A whole new way to share content with your family. And exciting new connections between apps and between devices. All that and more make iOS 8 the biggest iOS release ever.”

So currently you have following tasks to perform in order to make you iDevice ready for the update:

Here is the list of new features you can are about to get in iOS 8 as claimed by Apple:

Following chart enlists the approximate time for the geographical regions to get iOS 8: 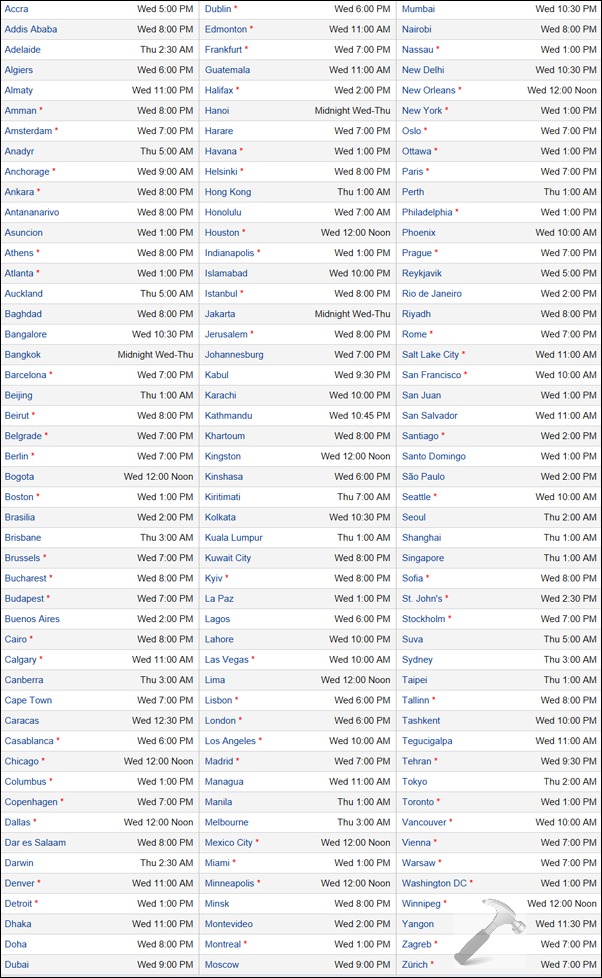 That’s all about what you need to know right now. Checkout this guide for how to update your iDevice. We’ll soon post a review about the new features inside iOS 8. Thanks to our friend “RP” for update.