In this article, learn about added new features in Windows 10 V1903 or May 2019 Update. Also read about improvements to existing features.

We’ve previously shared you that Windows 10 V1903 will be released to end users in this month. Version 1903 was already released to Windows Insiders in Release Preview ring and also to Visual Studio subscribers in April 2019. 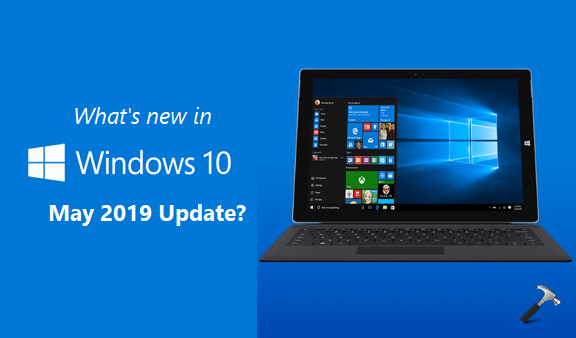 As we’ve already got Windows 10 V1903 via Visual Studio subscription, in this article, we’ll list the new features got introduced or features improved in this Version 1903.

1. Pause Windows Updates: With Windows 10 V1903 or later, you can pause updates for 7 days. Keep an eye on Update history page on Microsoft Support and if there is known issue with some updates, you can pause them until the issue gets sorted. Read all about pause updates feature in this article. 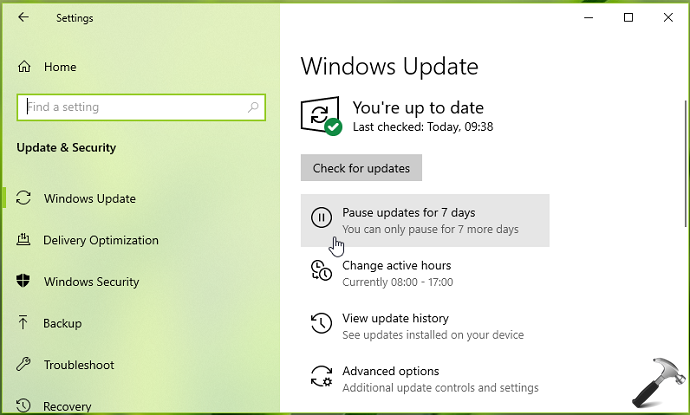 2. Light theme: If you like personalization, light theme is nice addition for you in Version 1903. Initially released with build 18282, the theme is quite improved in build 18323. Check this article to learn how to enable and use light theme in Windows 10. 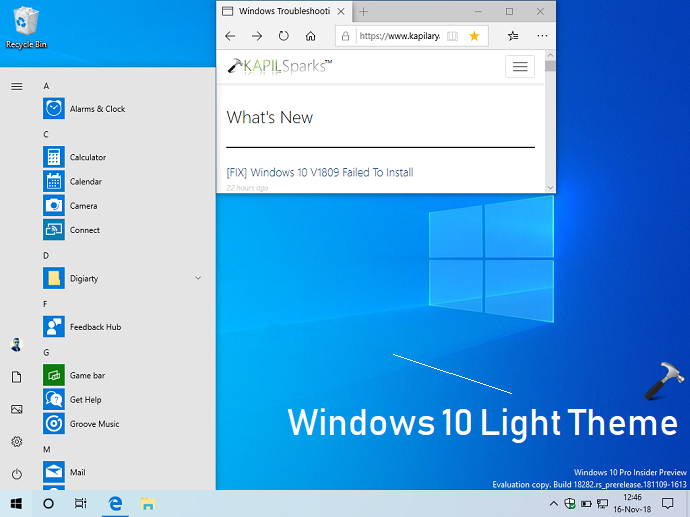 3. Separates Windows Search and Cortana: There are considerable number of customers who demanded for separation between Cortana and Windows Search. Finally, Microsoft has addressed those users in Version 1903 and Cortana and Search are independently managed. Read more in this article. 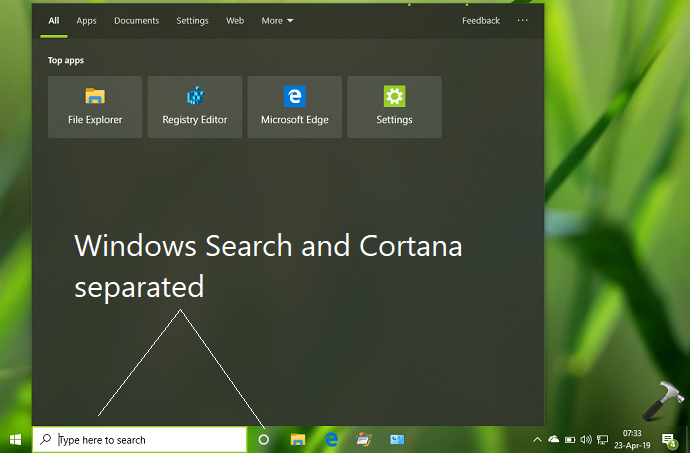 4. Manage Cloud Content Search: As the Windows Search and Cortana are separated now, you can control if you want to let Windows Search display results personal emails, photos, documents and files. Learn more in this article. 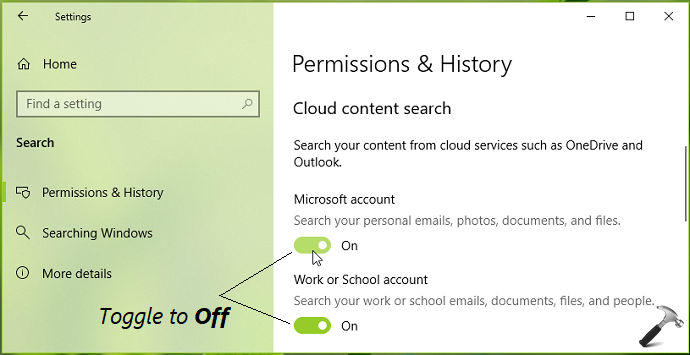 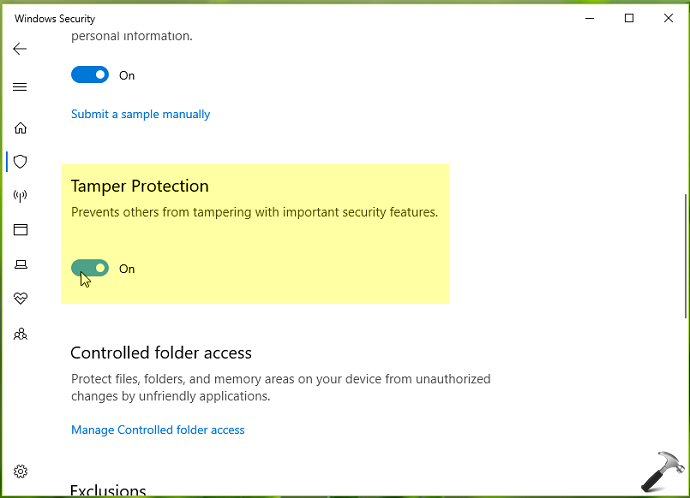 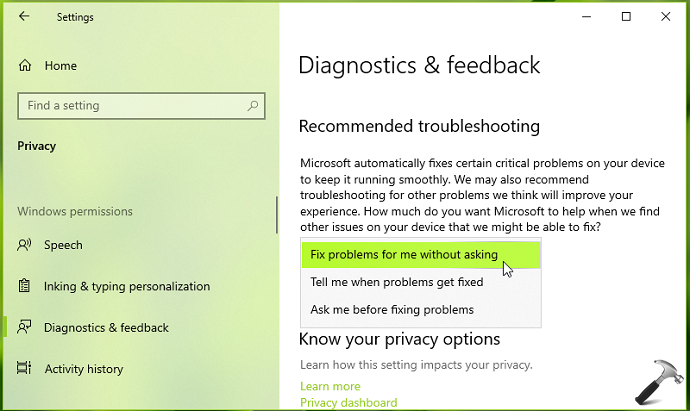 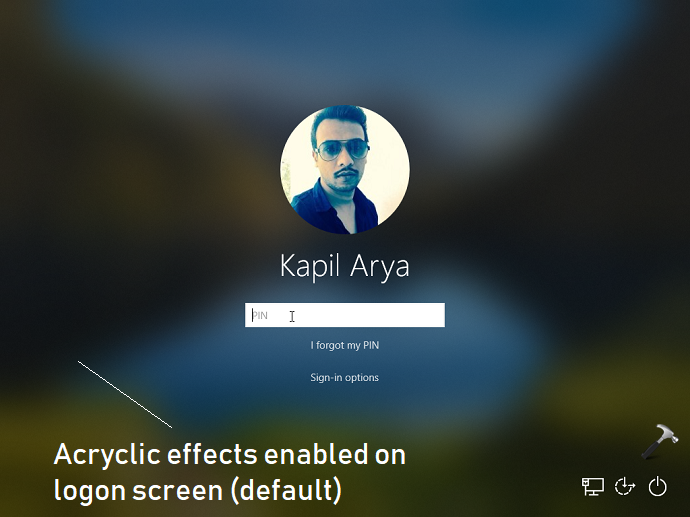 Other Features/Improvements In V1903

4. You can now run Linux files inside File Explorer.

6. You can sign-in with password-less Microsoft accounts.

8. You can now set a default Task Manager tab.

23. You can individually track DPI awareness on per-process basis in Task Manager.

30. You’ll be able to notified which app is using your microphone. You can allow or prevent apps to access microphone as mentioned in this post.

34. Improvements to user interface for Reset this PC.

35. Added reserved storage feature for smooth functioning of your system

This list is provided by Microsoft. You can check-out about these features or improvements in detail in this documentation.

We hope you’ll have a good experience with Windows 10 V1903!