While upgrading to Windows 10, if you get "Windows could not update the computer's boot configuration. Installation cannot be proceed." error, fix it here.

Recently, while upgrading to Windows 10 from an earlier Windows edition, we faced a strange error. In this case, Windows was unable to upgrade the boot configuration and due to this, it aborted the whole installation process.

Following was the error code we received in this case:

Windows could not update the computer’s boot configuration. Installation cannot be proceed. 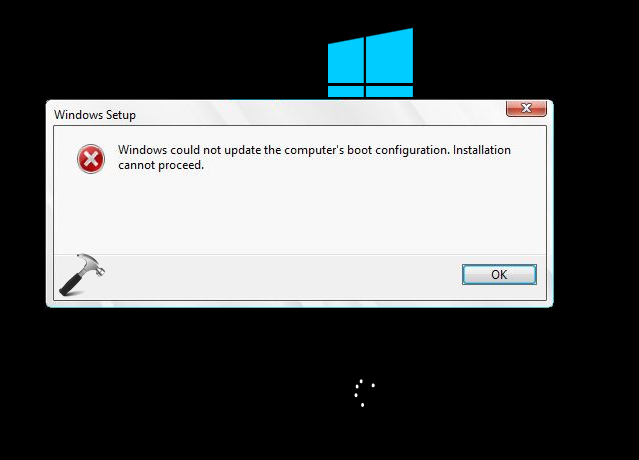 After getting this error, we again started the upgrade process, but there were no changes in the situation. Windows keep giving us this error, creating an infinite loop. However, with the error message, it is quite clear that the system’s boot configuration is not to that standards which Windows 10 setup expects it to be. There was also a possibility that boot records were damaged/corrupted. If you’re also the victim of this issue, this post will help you to resolve it.

Please try out the fixes mentioned below and see if they makes any differences in the situation: 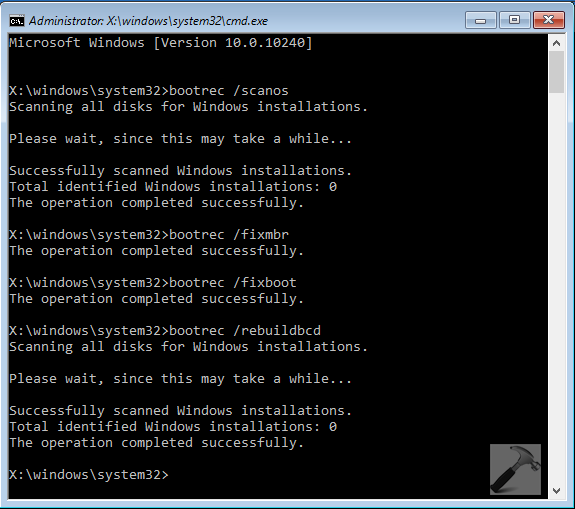 Once you repaired the boot configuration, you can re-try to upgrade/install Windows 10 over a previous Windows edition and it should work on.

If repairing boot configuration doesn’t helped, we suggest you to make clean install. Because, if you carry on with corrupted boot record, it will re-create only issues for you. So to avoid unexpected trouble in future instances, making clean install looks justified option: