Good news for Windows 10 fans! Microsoft has finally released massive update for Windows 10, termed Anniversary Update (AU). Previously, at //Build 2016 for developers in San Francisco, company has shared some positive stats which indicates that Windows 10 joins the family of their successful operating systems as it reached over 350 million devices now. Hence, the Redmond software giant wanted to celebrate the success of Windows 10 by releasing a big update for it, and its here now.

What Is Windows 10 Anniversary Update? 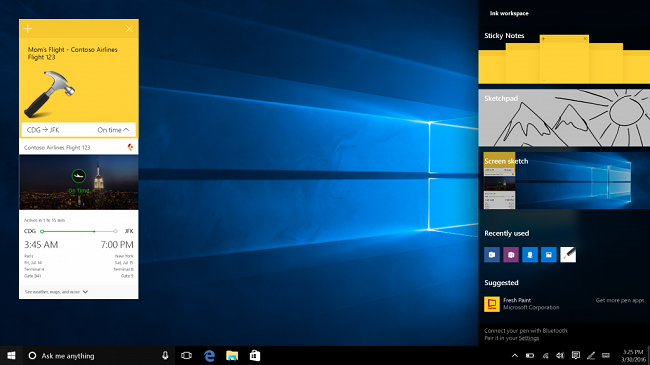 In the official announcement post of Windows blog, Microsoft has enlisted some cool new features they’re going to include in Windows 10 Anniversary Update. Here are they:

3. Cortana to increase its support over 1K apps

4. You can turn any Xbox One into developer kit

All of these are very crucial changes and everyone using Windows 10 would love to have those features implemented in their system. 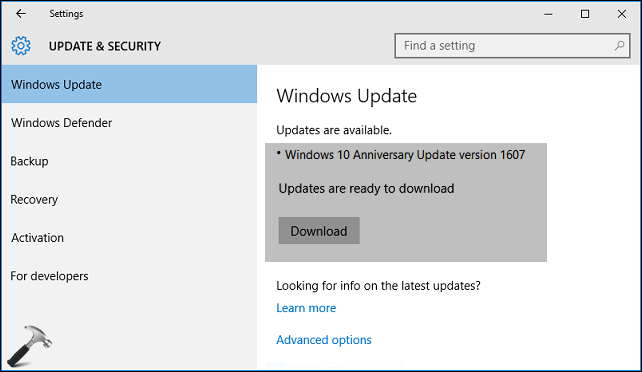 If you are Technet/MSDN subscriber, you can download the Windows 10 AU ISO file. Click here to go to subscriber downloads page to get the ISO archive.

Hope you enjoy the update!